US Kansas State Senator Jerry Moran stopped by just to say "Howdy" on his visit out here in NW Kansas! 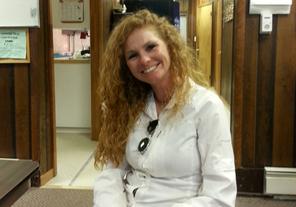 On August 20, 2013 Steve Wescott and his goat LeeRoy came through Kanorado walking their way to Times Square in New York City! 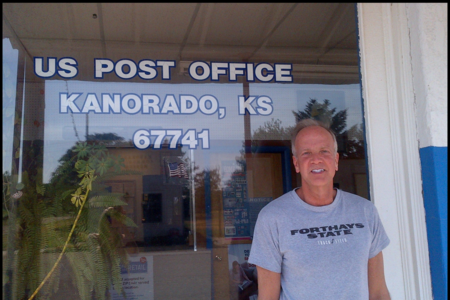 On July 9, 2014 Anna Harrington was passing through on a walk she is doing for a charity drive to raise money and awareness for the Shriner's Hospitals.  She is walking from Oregon to Massachusetts. 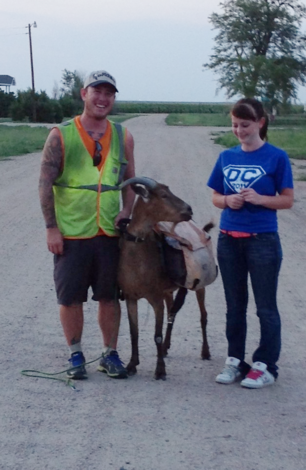